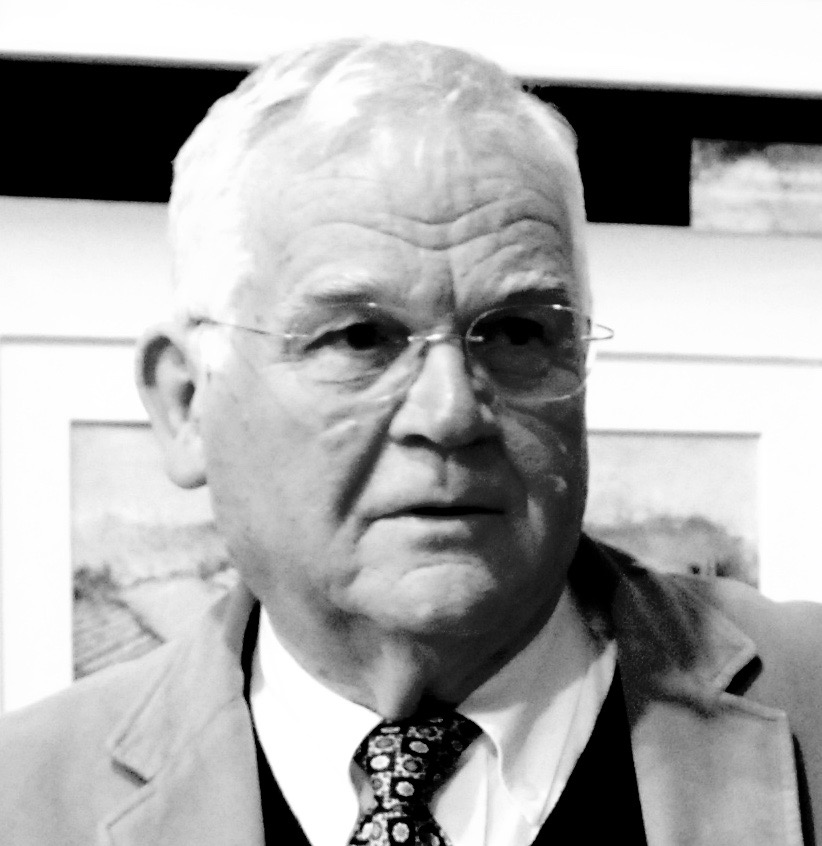 «in the silence of this countryside, concealed by the first hills around Florence, misdeeds and illusions of certain contemporary art melt like hailstones brought by a late summer storm. Here, everything that is beautiful returns to parade itself again in its secular, mysterious entirety against a background of fields, woods and farmhouses, witnesses of ancient tales. As ancient as mankind» (Giovanni Faccenda)

Luciano Pasquini was born in Florence in 1943. He attended the San Gersolè primary school where his teacher was Maestra Maria Maltoni. This represented a really significant cornerstone for his future vocation as an artist, both in terms of pictorial language and choice of subjects to paint. In 1972 his first personal exhibition. In 1976 he was also present on the Riviera del Conero with personal exhibitions that have been held continuously since then, organised with the patronage of the Municipality of Numana and filmed by RAI-TV, which has given extensive visibility of his painting. His frequent sojourns in this area privided the ispiration for his seascapes. Since the second half of 1970s there appears to be a gradually growing consensus on his work, both from amateurs and specialised collectors, on National and International level. He exposes in prestigious places in Italy and abroad, among the many personal exhibitions it is useful to mention those at Tokyo Modern Art Gallery Inc. in 1990, Palazzo Arcivescovile in Camerino (organised by the University of Camerino) in 1995, Headquarters of the Regional Council held by the Regione Toscana in 2004, and again many other personal exhibitions in Perugia, Venezia, Roma, Milano, Napoli, Bari, in various places of Tuscany, Germany, Japan and California. The exhibition career of Luciano Pasquini is intense and is accompanied by numerous monographs by important art critics.

Those who have written about him include: