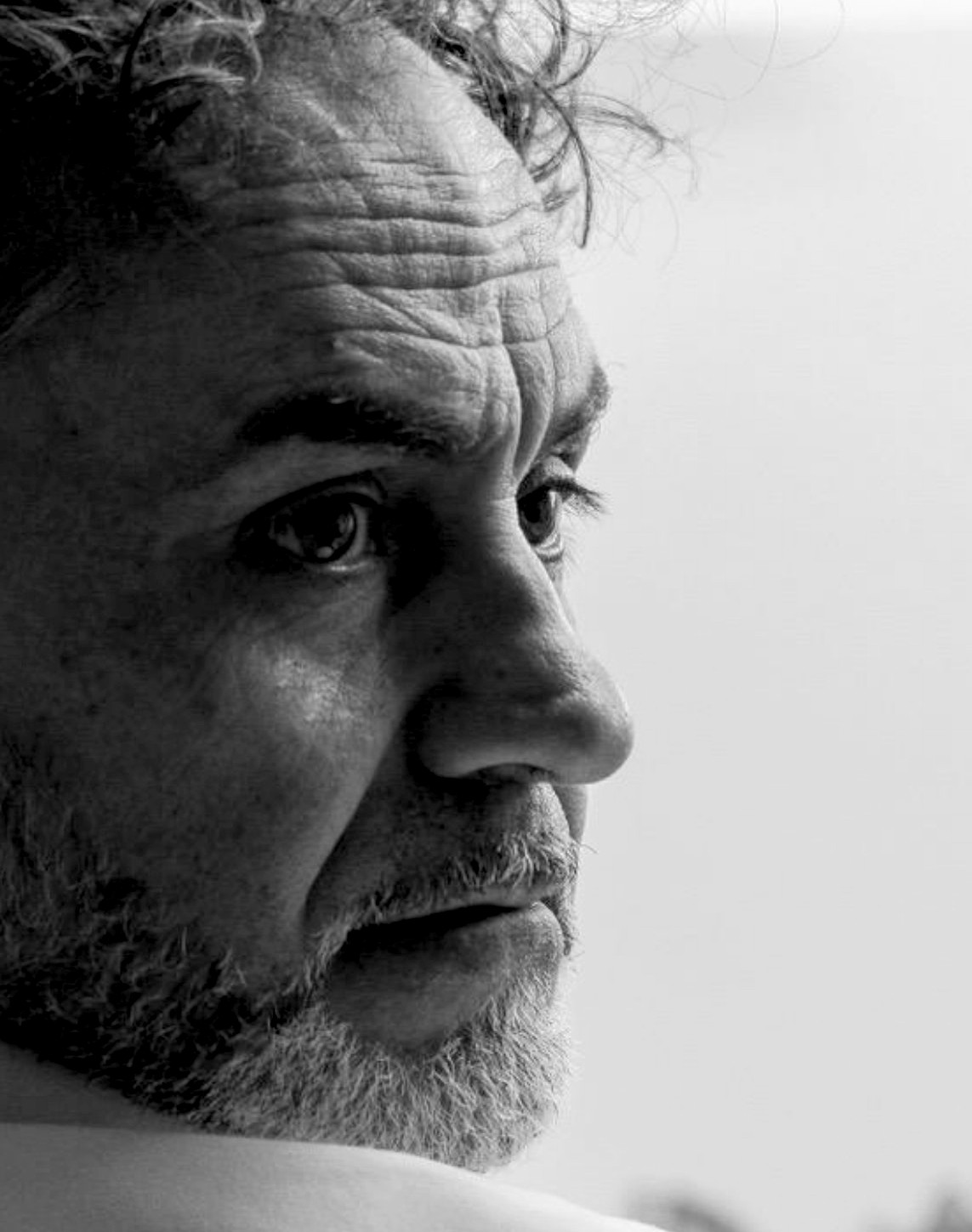 «In Pellanda’s works the organization of sace is never casual… fowers are carefully arranged together, fruit only seems to come out of his vase; everything is artfully controller by the painter, therefore the picture is never real, in spite of its apparent “naturalness”. Pellanda’s paintingsdo not focus on objects, but rather on their capacity to “tell a story” nd reveal something of themselves» (Mariastella Margozzi)

Luigi Pellanda was born in Bassano del Grappa in 1964. A self-taught artist, he has cultivated his passion for art since the early Seventies, a period in which experiments with various artistic disciplines were practiced by his many brothers, moving between music, ceramics, to painting on canvas, with a spontaneous and natural ability.

It’s the vision of the paintings by Caravaggio which made a strong impression on him; since his days at school the great artist has represented his ideal of “painting”, thanks to its strong and dominating contrasts of light and shade.

In 1980, at sixteen, he had already written is own musical composition, inspired by the works of Flanin, and went on to win the musical competition “The Golden Rose”.

From here begins a journey that would take him on stage as a singer next to several important national artists.

At the same time, as well as painting, he also started clay modeling in a pottery company owned by his older brother and personally search for a more contemporary and emerging form of the traditional “Novese” and “Bassanese” pottery styles.

His passion for nature, and in particular for flora and fauna, became  an inspiration for his paintings in acrylic during the majority of the eighties.

In 1991 he devoted himself with intensity, in the study of still live. At the same time he also had his first personal Exbition at Bassano del Grappa (Vicenza), which would  permanently mark his artistic and professional career.

In 1996, after admiring the engravings of Giovanni Barbisan, he became passionate about the art form and performed a series of engravings edited and printed in his studio.

His first “Retrospective 1986/2002” exhibition was created in 2002, and sponsored by the city of Marostica (Vicenza). His paintings were exhibited to the public in the rooms of the prestigious Castello Inferiore, where they were admired by more than nine thousand visitors in just two weeks.

By 2003 he’d already had about eighty personal exhibitions. With exhibitions in Dallas (USA), Cologne (Germany), and Austria.

In 2009 he was awarded the International Prize for Umoristi Marostica Cartoon Section.

In 2011 he took part in the extensions promoted by the Italian Pavilion at the Venice Biennale 2011, in collaboration with the Italian Regions for the Celebrations of the 150th anniversary of the Unification of Italy.

In 2012, 2013, 2014 and 2015 was invited to a solo exhibit at one of the most important Asian art exhibitions “Art Revolution Taipei” (Taiwan). In 2018 he exhibited, together with the sculptress Mirella Guasti, at the Stadio Di Domiziano, a prestigious site of ancient Rome, a Unesco heritage site. In 2019, still paired with Mirella Guasti, he exhibited in Florence at the Florence ART Gallery.