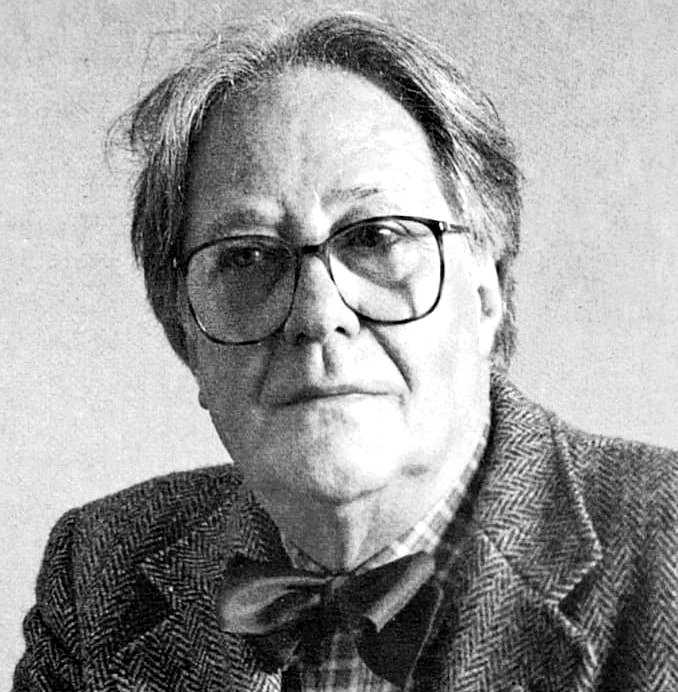 «a painter who was one of the best, and not only in Tuscany, in the second half of the twentieth century. A period that Scatizzi experienced alone, like a comet, having precociously discovered in painting and nature a shelter from the pain and boredom of his existence» (Giovanni Faccenda)

Sergio Scatizzi was born in Gragnano, in the province of Lucca, on October 20, 1918. After spending his childhood in Valdinievole and in the Lucca countryside, he moved very young to Rome, where he came into contact with some of the greatest painters of that environment, remaining particularly attracted by the artistic talent of Mario Mafai, Giovanni Stradone, Emnuele Cavalli e di Antonietta Raphael.

Returning to Montecatini in 1938, he began to paint his first landscapes, interspersed with some still lifes of flowers and some watercolor portraits. Between 1939 and 1943 important meetings took place for him: Giovanni Comisso, Filippo de Pisis, Giorgio Morandi and Ardengo Soffici, among others.

In 1948 he went to Paris in the company of Giovanni Comisso and met Filippo de Pisis again. His return to Italy two years later (1950) coincides with the invitation to exhibit at the XXV Venice Biennale.

This period also dates back to his first contacts with the Florentine environment of painters and writers, where, once known Ottone Rosai, he will establish friendly relations with Ugo Capocchini, Mario Marcucci, Enzo Pregno e Nino Tirinnanzi.

Definitively established in Florence in 1955, in an old studio at number 3 of via de 'Federighi, a fruitful collaboration began with the Galleria Indiano which will end in 1969, at the end of a season (that of dried flowers and Volterranian lands, presented for the first time in 1962) which definitively imposes him among the most prominent figures within his generation, as shown by the participation in the IX Quadrennial of Rome in 1965 and the success at the XVIII Prize of the Fiorino and the City of Florence in 1967.

Between 1970 and 2000 other significant awards corroborate its success. We mention only a few: the personal room at the XX Premio Il Fiorino in 1971, the anthological Palazzo Strozzi, curated by Carlo Ludovico Ragghianti, in 1982, the great exhibition at Palazzo Pitti, at the Galleria d'Arte Moderna, between December 1997 and February 1998, entitled "The Years of Informal".

Sergio Scatizzi died in Florence in 2009.