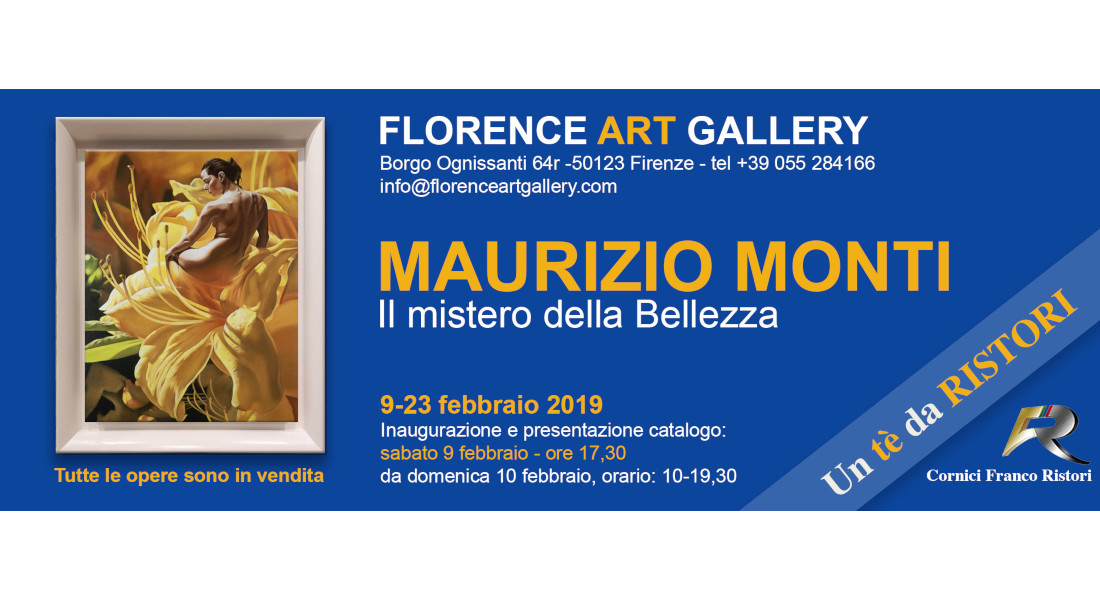 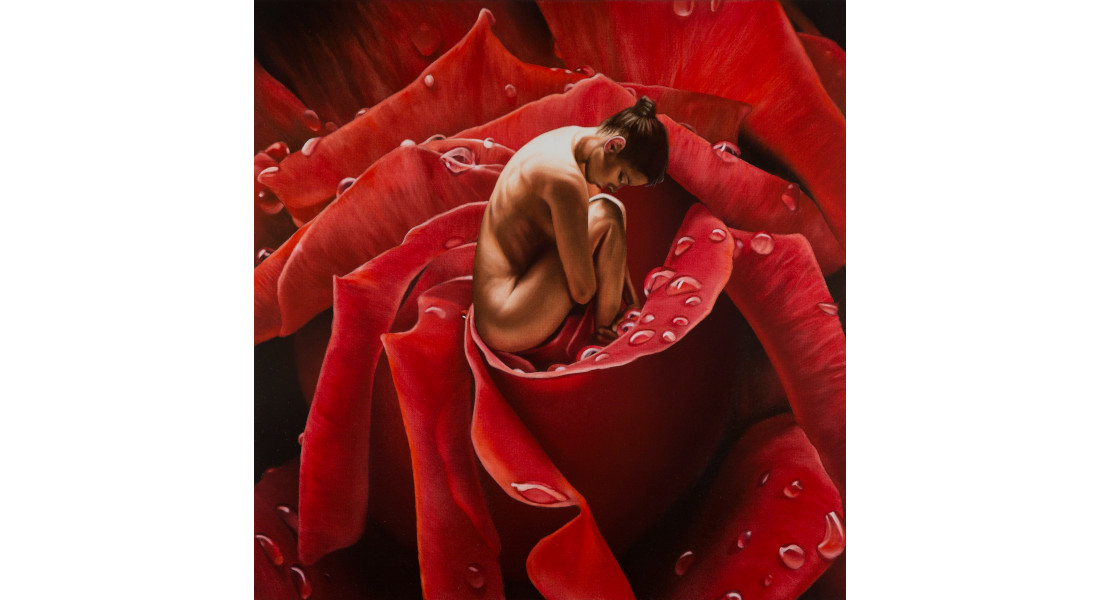 FLORENCE ART GALLERY presents a solo show of the Italian artist Maurizio Monti, titled “The mystery of beauty”. On display for two weeks a selection of about twenty-five works. Maurizio Monti will be present at the opening. Also Giovanni Faccenda, scholar and art critic, will be attending the opening.

In Monti's paint surrealism and realism coexist, the representation of the real hides an inner universe, mysterious, dreamlike, full of meanings and feelings. "In my works - Maurizio Monti states - I often insert faces and figures to underline the influence of the human factor over the personal vision of everything, in the individual interpretation of every situation. [...] Every time it is the search, infinite and impossible, of the absolute equilibrium and of the perfect harmony, which is a mirror of the divine presence".

During the exhibition opening well be presented the new catalog that collects the artist’s most representative works of the last decade.

The solo show is part of the cycle of events called Un tè da Ristori. The exhibited works are on sale and will be on display until February 23th.

Maurizio Monti was born in 1951 in Santa Sofia, near Forlì. As child he was immediately attracted to drawing, detaching himself from reality and creating a world of his own. Unlike his friends, for example, he didn’t play war, he drew his own. He filled every drawing paper he could find with endless battles, hundreds and hundreds of soldiers fighting a war, maybe an omen of the difficulties he would meet at the end of his childhood. Tanks to the gift of a paint box from his parents, he discovered painting. This passion led him, amongst other things, to recreate all the frescoes of the Sistine Chapel when he was only ten years old. In 1968 he won his first competition and started to display his works in many personal and collective exhibitions, knowing that painting was to be “his calling”. In 1970 he earned the degree of Maestro d’Arte and in 1971 he began freelancing as advertising graphic designer. Thanks to his works as a designer he explored many areas: from fashion to interior design and household goods, to the layout design for exhibition booths. Not wishing to adhere to the restrictions of the commercial industry, he gave up and, driven by his natural restlessness, he started on a hitchhiking journey to clear his mind. His travelling forced him to take up any kind of job to survive, until he found out the most fitting one: the “madonnaro” (pavement artist who paint holy images). For a few years, he travelled across Italy and most of Europe painting on pavements, honing his skills. Being liable for military service, he was forced to go back home. Once he has fulfilled his obligations, his creativity led him to follow another of his passion: Music. Working as a musician gave him the opportunity of free artistic choice, allowing him to also develop a very unique painting technique, beyond any trend and sterile elitism. In 1980 he earned his first International acknowledgement: the Premio della Presidenza (Presidency Award) at the VI European Art Biennal in Strasbourg, an award that opened for him the doors to private and public art collections. Even though he kept on cultivating his passion for music s a means of expression, and with about one hundred exhibitions to his name (amongst his exhibitions, particularly significant are those of Los Angeles, New York and Seoul), as of 1998 he is totally committed to painting, fulfilling what, in his own words, “is not a choice, it’s my destiny”.

DOWNLOAD INVITE in PDF
VISIT OUR ON LINE COLLECTION