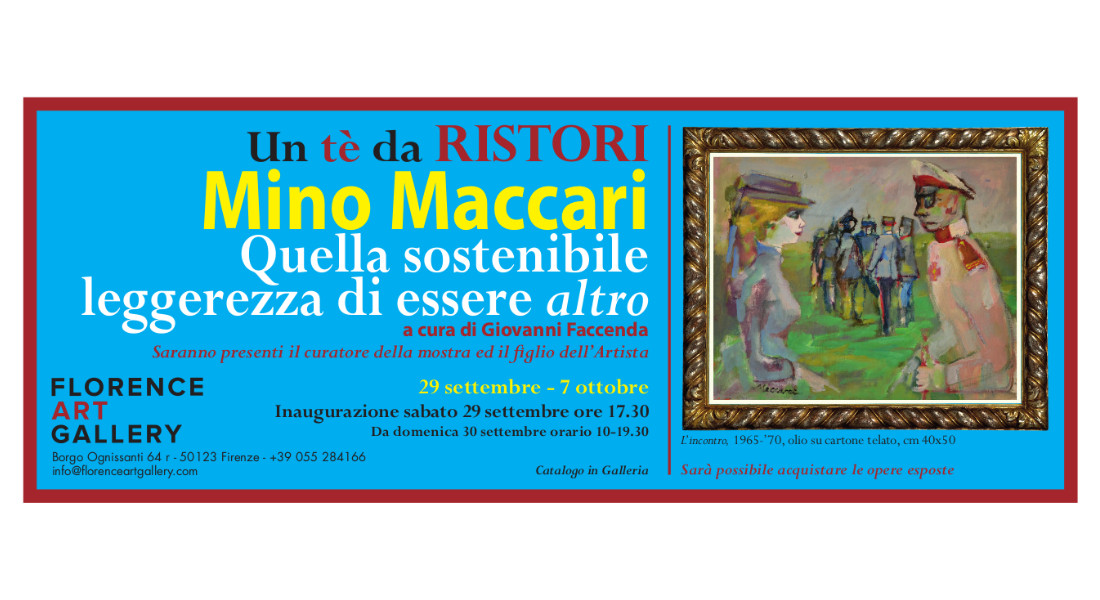 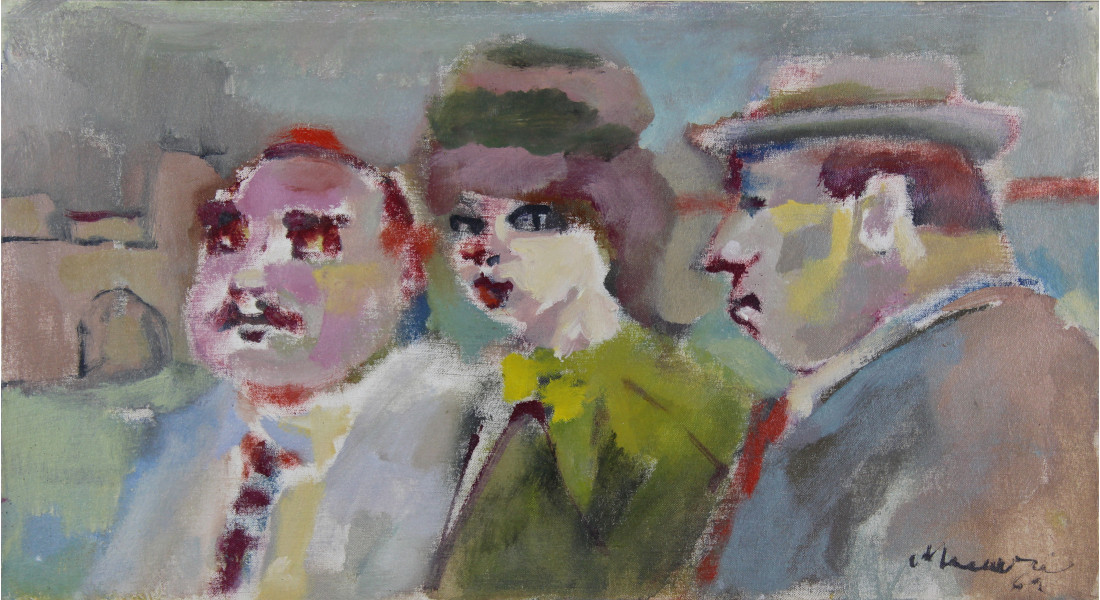 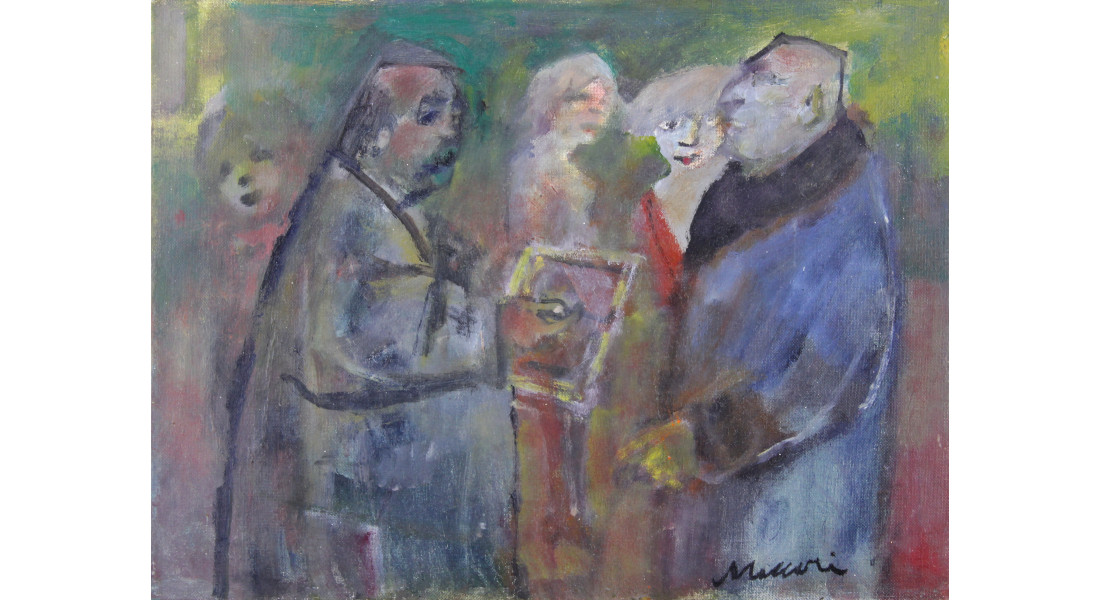 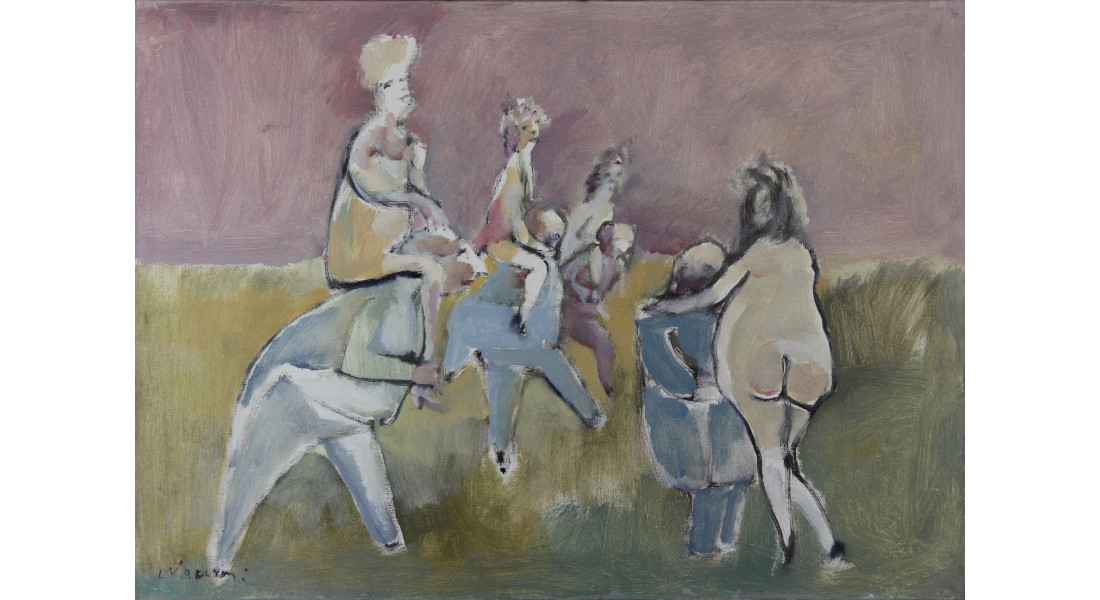 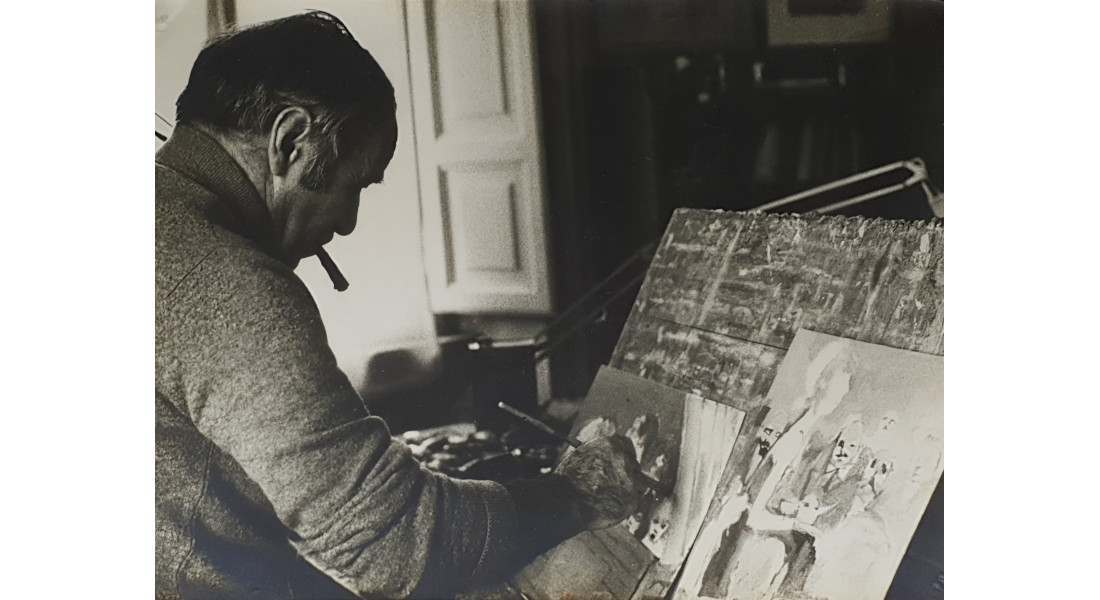 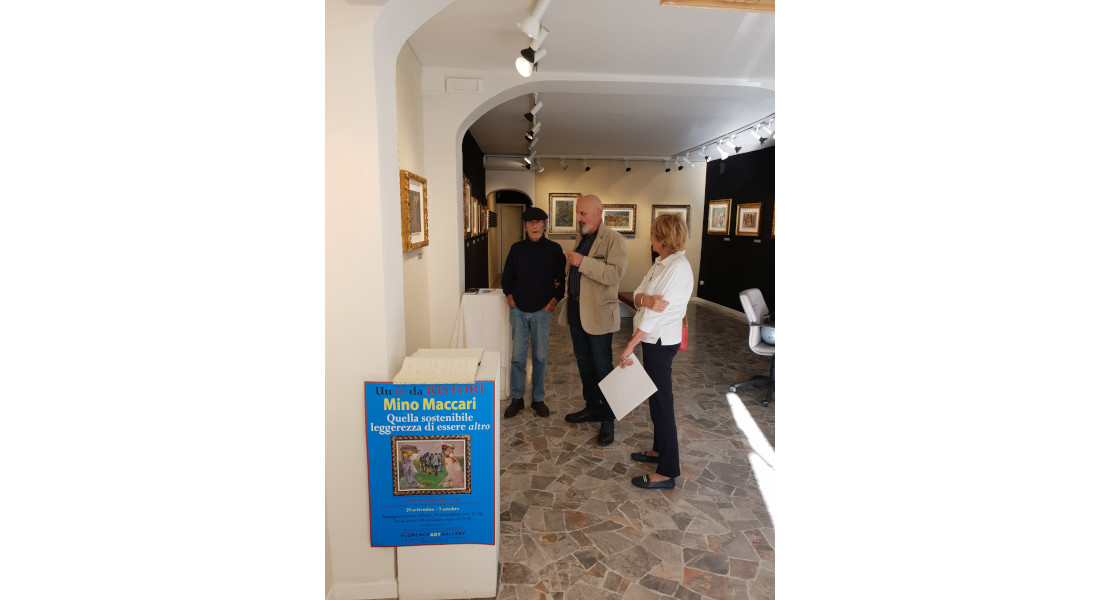 FLORENCE ART GALLERY presents a solo show of the great master MINO MACCARI, titled “The sustainable lightness of being something else”. The exhibition showcases a selection of the artist most iconic works. The son of the artist, Marco Maccari, will be present at the opening. The exhibition’s curator Giovanni Faccenda, scholar and art critic, writes in the catalogue made for this event: “Mino Maccari was one of the most famous and deserving figures expressed by Italian art and culture throughout the twentieth century”.